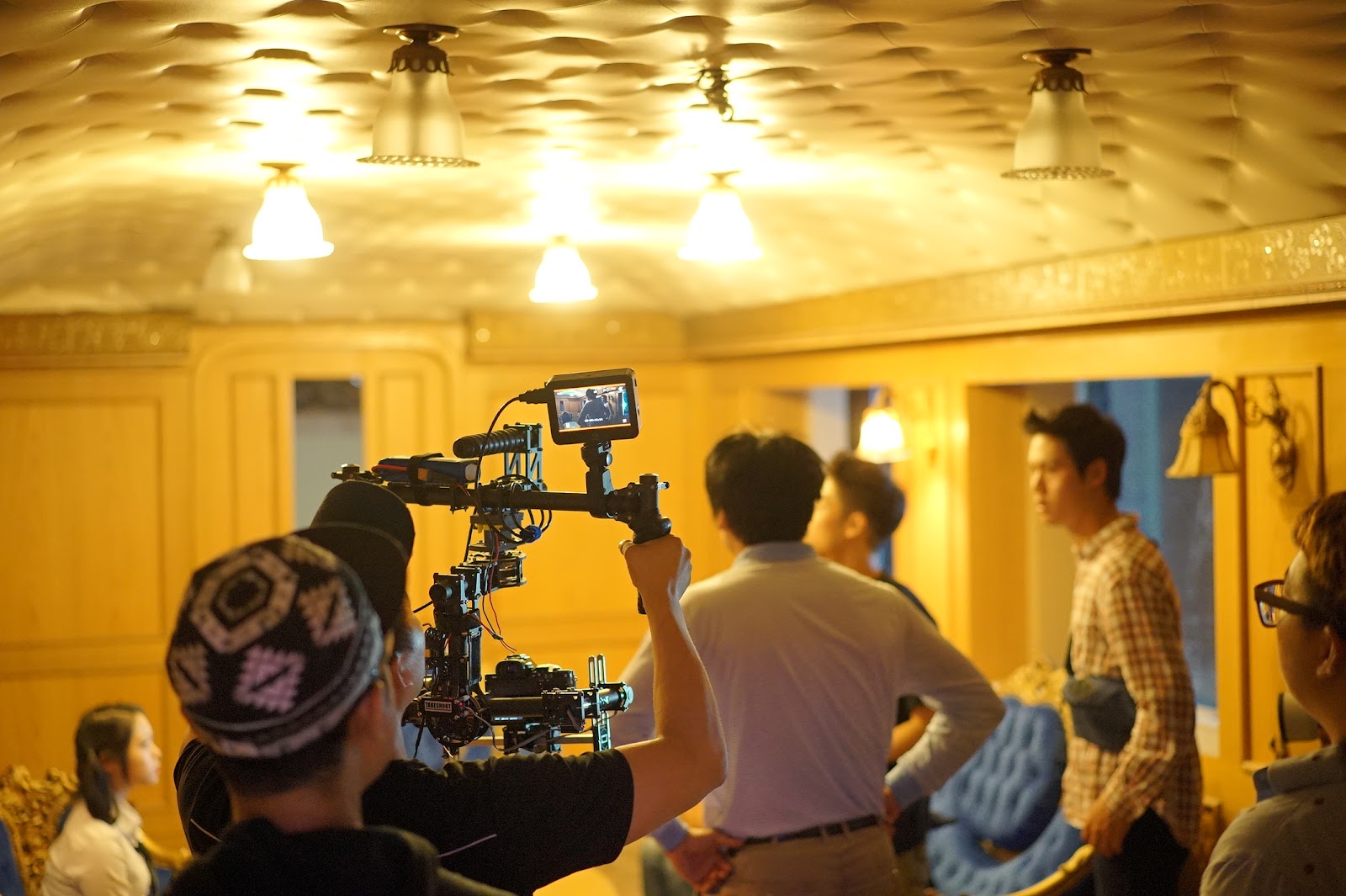 Development between camera and camera equipment brings various change of effective film making process. Under ordinary circumstances it brings you a comfortable, ways to elevatory high quailty film, some of them is a revolutionary developments about makes worry about paradigm of fundamental video production. For example, changes from black and white to color, or media changes from film to digital. This isn’t just a changes of technician also descriptive of movies, philosophical and economical side etc. it brings alliterative changes general.

Development of media technician gives continuous influence to media distribution. Simply over the youtube, vimeo etc. that i can easily share the media that i made, various VOD TV services(Internal IPTV also GoogleTV, AmazonTV etc.) makes new supply and demand. Team Philia which the place where i work, we are working a various media project in new surroundings, following by this trend we making movie items for possibility sales to the whole world. 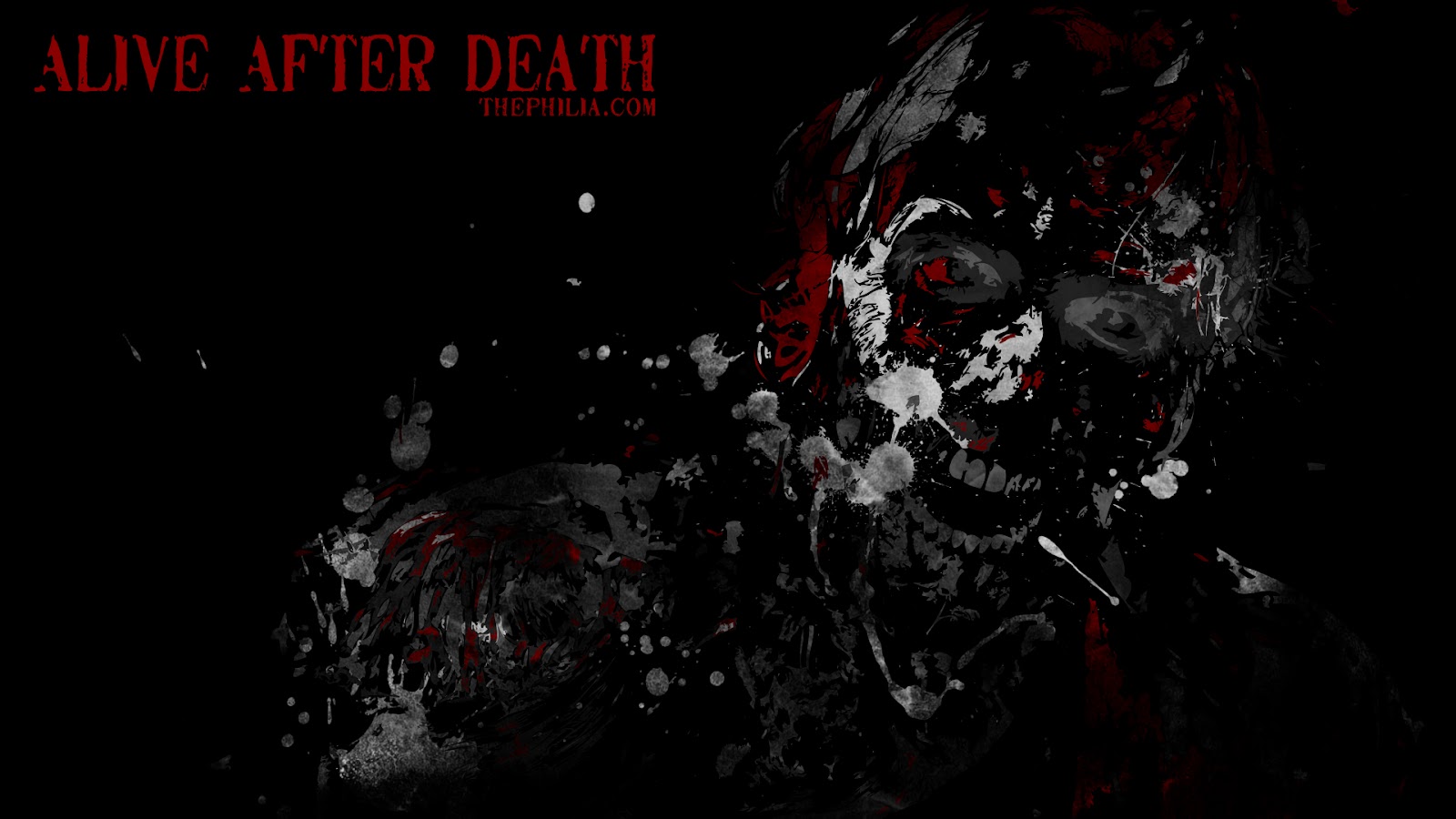 It’s easy to approach to people general appeal but our situation needed a unique story. By the time, we bordered new elements, it was sports game called “Zombie Run”, we make this opportunity to add some more stories and try to make movie by using on and off line synergy. That moment we brought new series Sony A7s. Almost for running and chasing scene we had to take film at night time, using all the stage light was problem directed to production budget. even Compact Production had hard time taking night taking scene, but with A7s we earned possibility to make different way.

For the A7s, By the A7s Movie A.A.D Project has begin.

Sony A7s brought big issue title called “ISO409600” super sensitivity. Never expected making film with 40 thousand ISO. It gave me a lot of questions “is it just gesture for commercial? and where is the  average of usage?”. As a result I dare to say again there has been big revolution on film production.

Test result, standard using ‘ISO10000’ we got serviceable media. I didn’t experience the sensitivity because of the existing equipment. First of all, the noise what we see in ‘ISO10000’ human eyes actually see more brighter. This means we don’t need any sun lights or extra light equipment we only need one candle to take a film by stable noise. There is no need to take a film that our eyes can’t detect in dark room, it  means with one candle we can take safe filming without rarely increasing more over than ‘ISO10000’

So, with low noise it’s possible to take a film in any dark surrounding places.(Examples should have localization for normal movie filming. There will be in countless number of using super sensitivity in dark place not only trick shooting also various photography by film purpose) 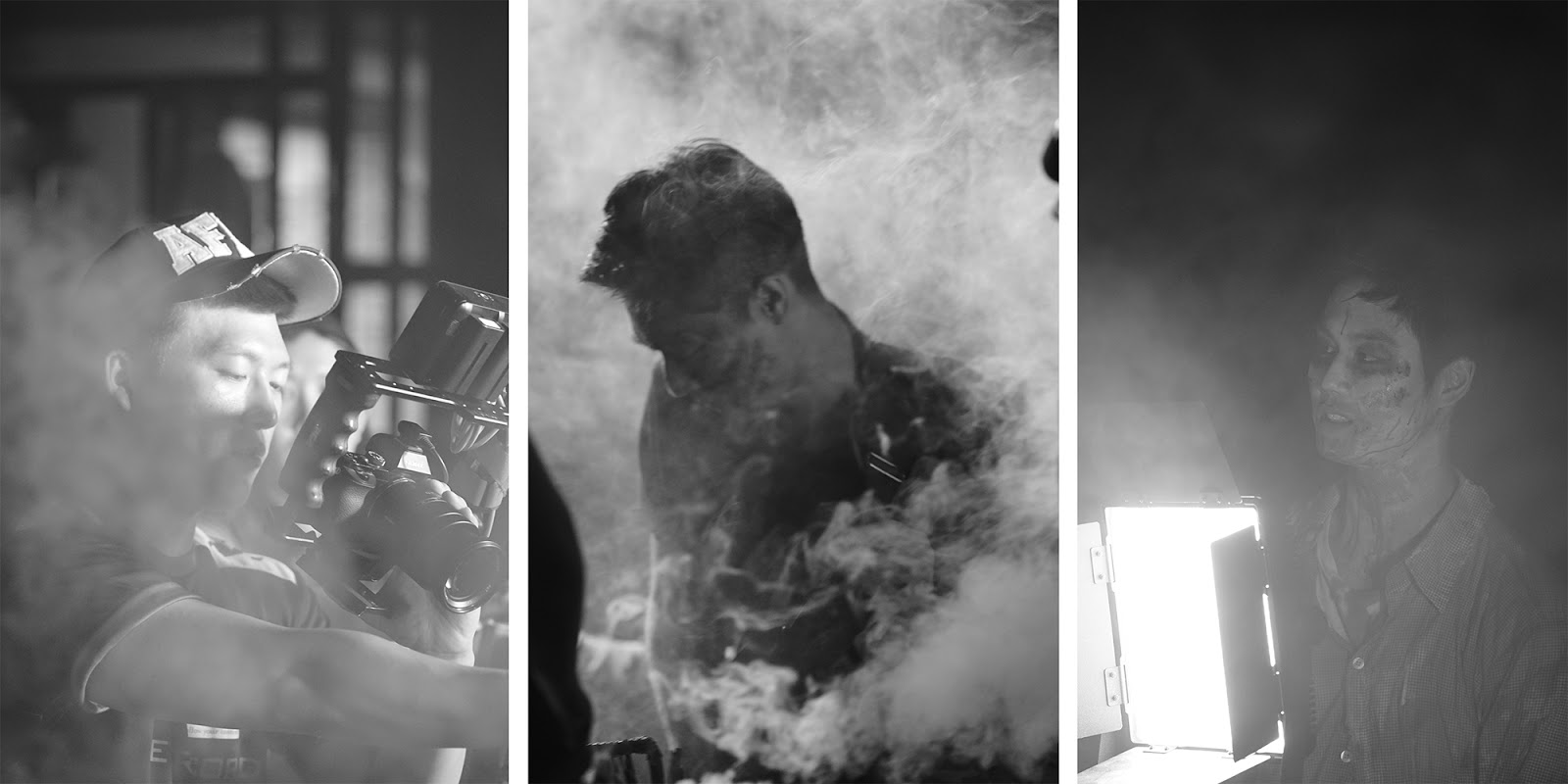 There is few tips for understanding example is a normal camcorder which has night shot system(an infrared imaging system) it only had to use it for place where it needed but A7s can take a film general. Enough brightness are guaranteed only with lights from night downtown also a streetlamp. Even street that has a lot of street lamp we can keep our composure to control aperture. It has been lots of stories about sensitivity of A7s or characteristic about this camera by reviews and tests. It is not about repetition or praise A7s. It is sharing information possibility of what this new technic can do. 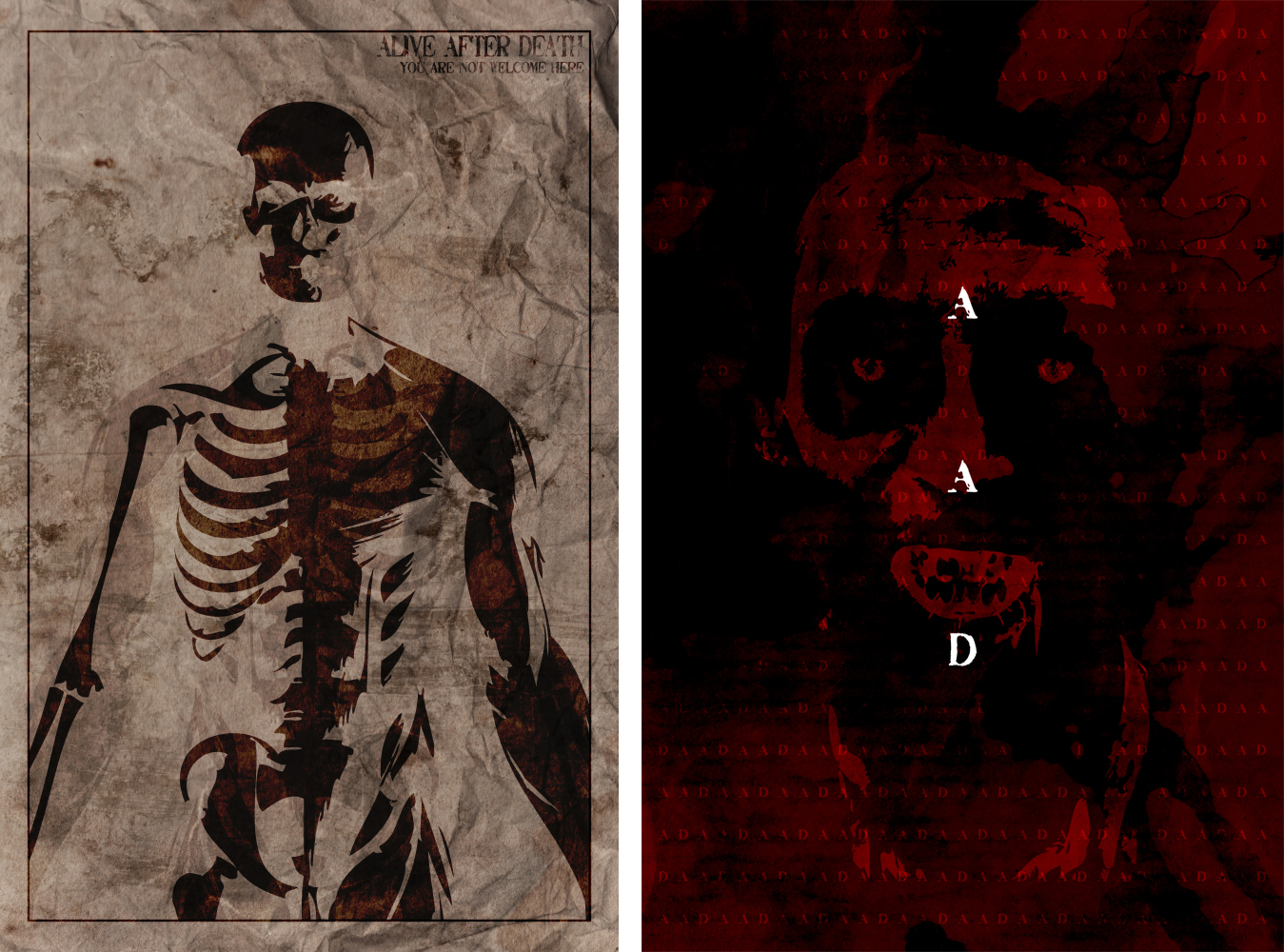 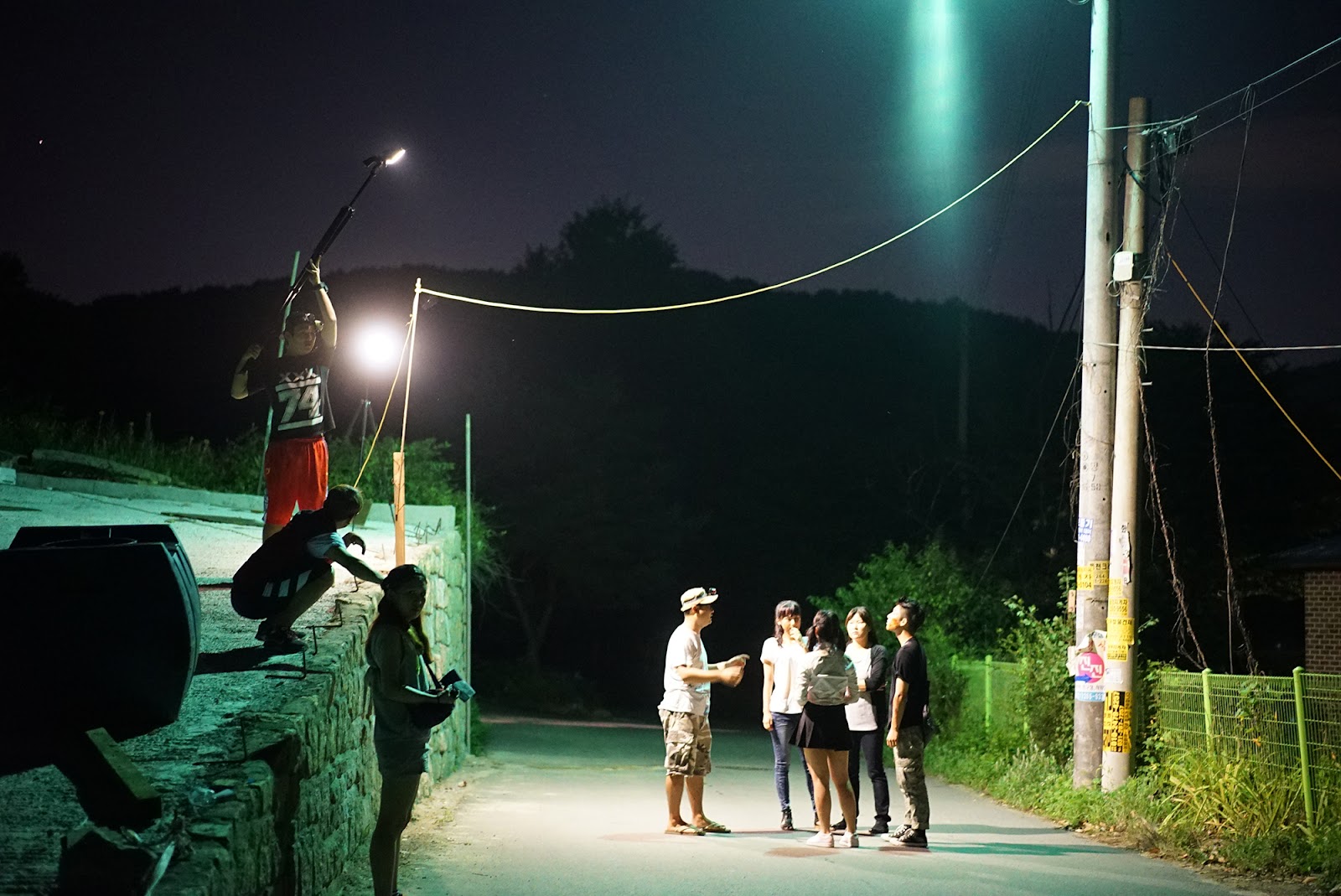 Developments of camera make lights flexibility and reduce whole staff which was referred to above. It means scale become compact and possible to make movie film with low budget. But media’s final quality can be what we used last or make higher and better. This is the paradigm of revolution. It may make sense to compact production can hold on media quality with low budget. 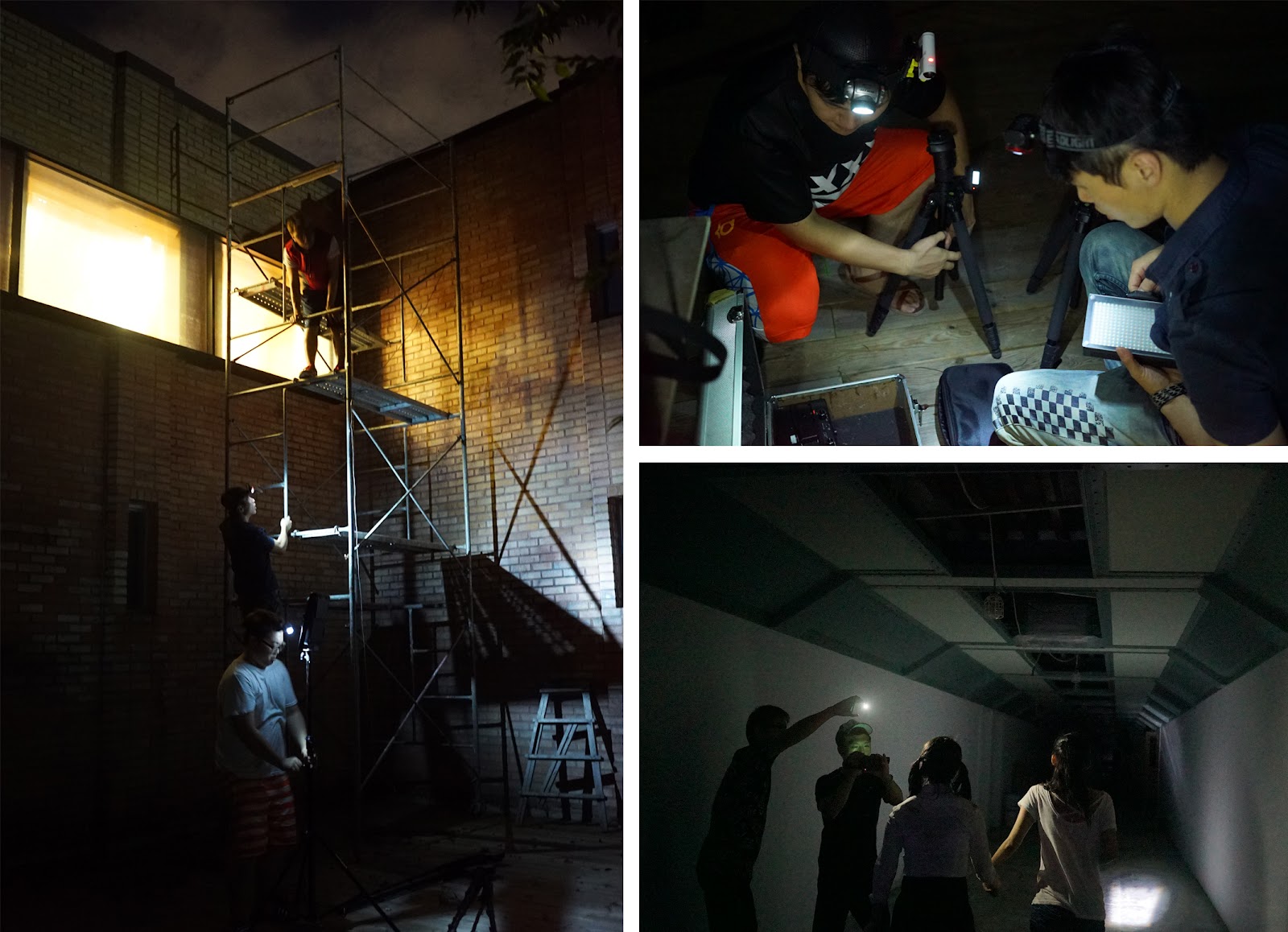 In this movie concept,  when night came new zombies increase there motor nerve and a lot of chasing filming for survival who have to avoid zombies. In case of normal, most budget should go on that scene. It was impossible for compact production to run creepy ally and design lights. But only few LED lights made us take a various scene, flashlight, or even cell phone LED light can make various scene.

We used a lot of A mount lens by using lens adapter so called ‘LA-EA4’,(lens that are Sony and Zeiss collaboration was overwhelmed any DSLR lens). Now there are based on line-up completed full frame E mount lens 35m, 55m, 24-70m, 70-200, and also 12m(TOUIT 2.8 ZEISS E-MOUNT). Sony offered great light freight, also systems give us possibility to take a whole filming. This project was based on running, actors, even filming staff. If it wasn’t light freight, it would have been tough filming. I’m  starting to see the other DRSL cameras and heavy zoom lens to heavy and dense movie filming camera. First we take a shot excluding Cine lens, it showed us satisfied quality. But next main filming we are going to use compact prime CP2 e-mount lens side by side. For now it is a lens that shows great quality couples with small cameras.

A7s become an issue with atomos shogun at the time. but people were disappointed if the external recorder was possible for 4K.  But i don’t think so. If some camera can record 4k, need to considering for post works and release format(almost online and FHD TV). Because useful FHD until now. therefore When i make 4k movie with other camera, used the exterior video recording device always. because that is very useful for quality and easy to process video production.Even atomos ninja and shogun are very reasonable price for professional. If you amateur and have 4K TV, that is uncomfortable for enjoy 4k system. But A7s targeting is correctly for professional i think. if you want a use on commercial field better use external recorder and prores. or If you need just 4k resolution, you can use other camera and camcorder even new mobile device (But only possible like this opinion at this time. If 4K TV is more popular we need to more 4k system with simple) This is a7s 4k works. A defect is battery is not good when hdmi out connection and jello effect.

There is no in appearance big difference between A7s and A7. Even have same spec and shape.(about 126.9 x 94.4 x 48.2 mm). But it is much different if i see on inside. and when i shooting feeling is different too. When I use same function on camera and adjust iris and shutter speed but looking is different final image and A7s have pp mode and slog2 gamma. that is very helpful for professional production. Noise particle was the similar as the movie camera the various cameras are newly launched with 4k raw and log gamma. type of camera’s choice can be changed according to a situation. But SONY A7s is best way of compact video production. 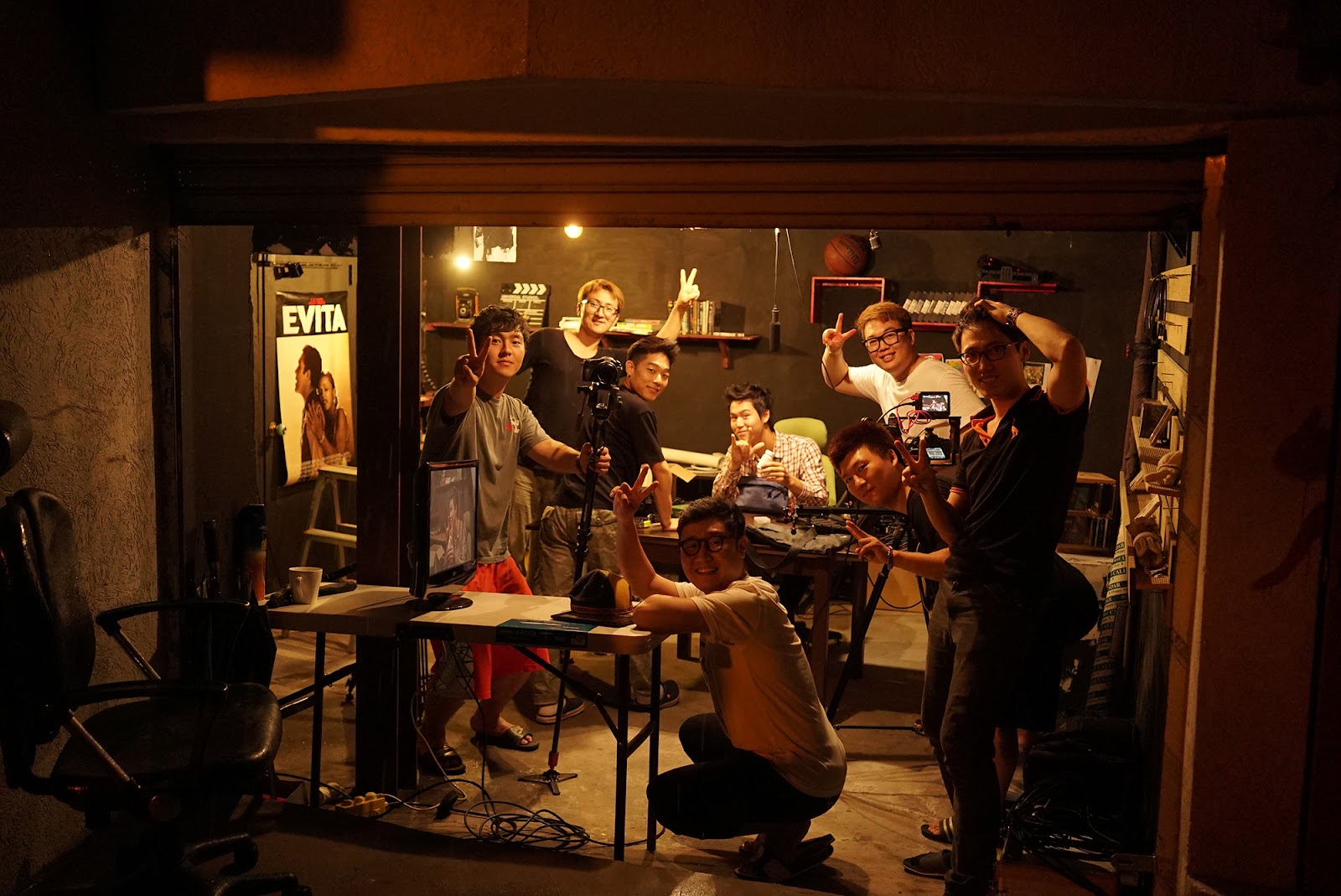 At the end, please give attention of movie A.A.D finished by this camera. 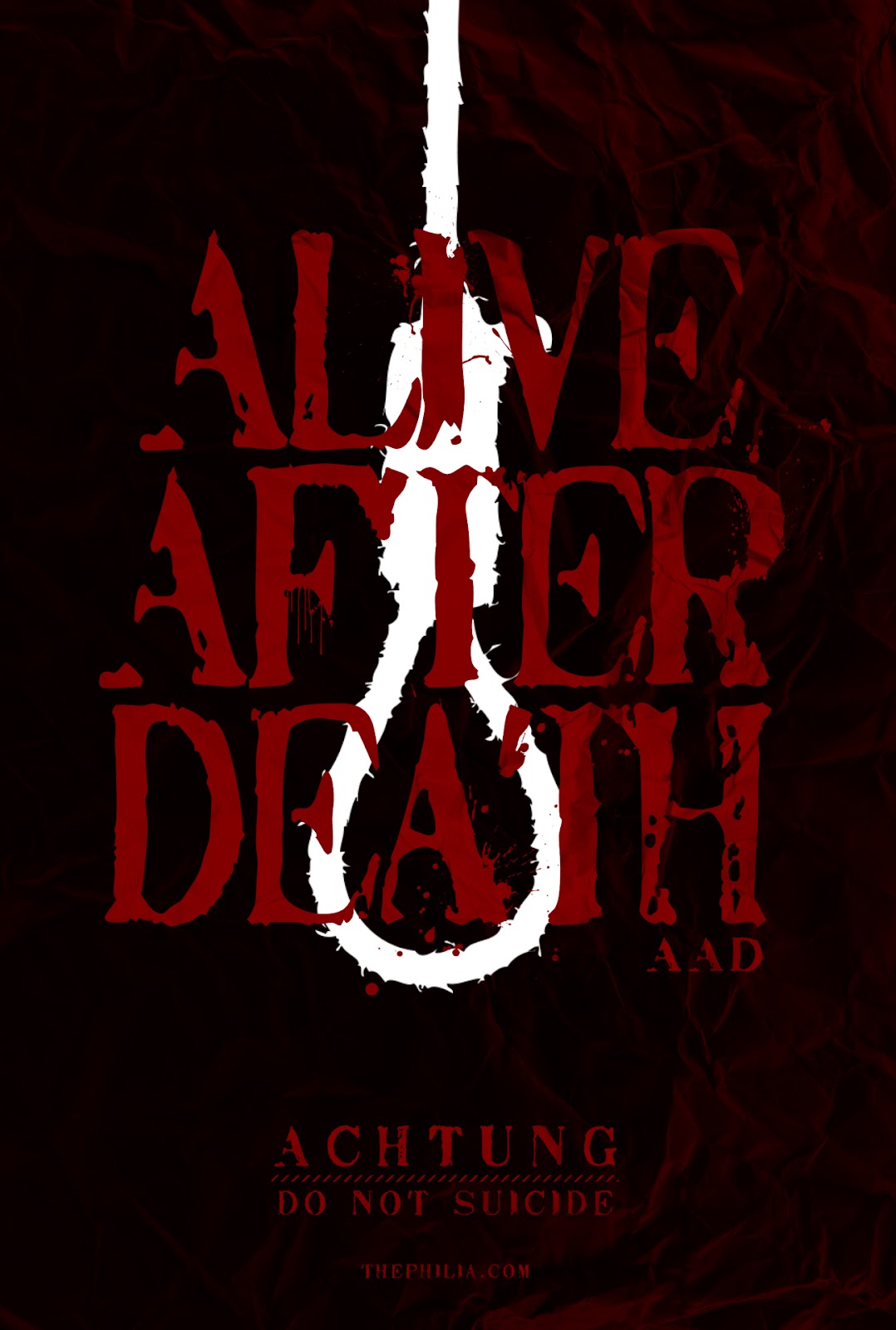 Attack of Zombie that nobody did not expect at all.

Struggling for Survive and Revealed the behind story

This is the first Teaser A.A.D in Philia 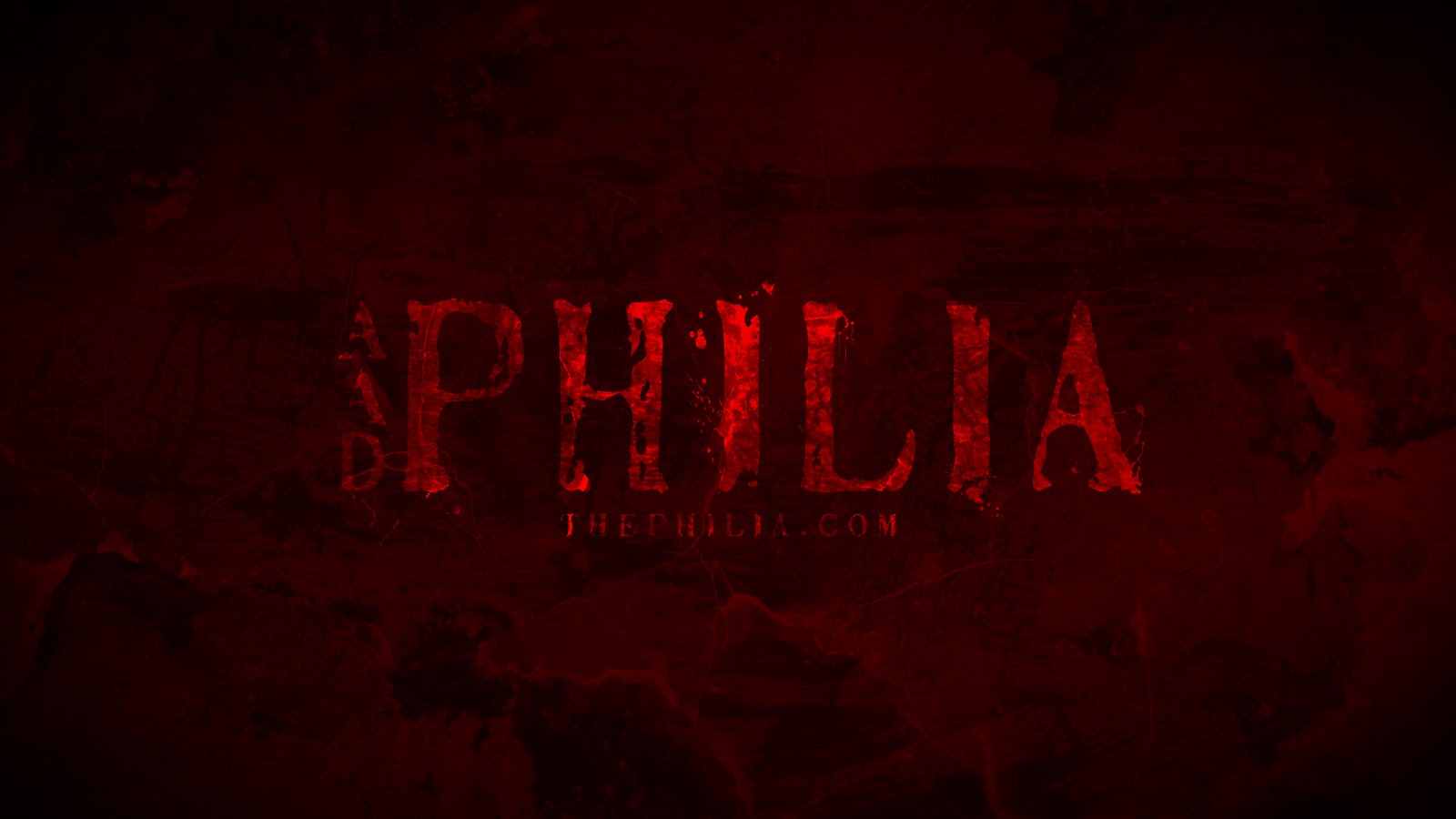